Facebook announced the addition of a new group type for parents in its community in June 2020. It included specific capabilities, like the ability to share anonymous group posts. Though this function was initially intended for parenting groups, other groups where people discuss sensitive information have found it helpful and activated it in their groups.

Things you should know once posting anonymously on facebook groups

⮚ Anonymous posts in Facebook groups enable users to publish posts anonymously without revealing their identities. Their names are not disclosed to group members, and they remain anonymous in comments when interacting inside that thread's conversation.

⮚ The identity of an anonymous post will still be visible and accessible to group admins and moderators, as well as to Facebook itself, to enforce their Community Standards; however, to every other member of the Group, they will appear as 'Group participant’ as shown in the screenshot below.

How to turn on Anonymous posting in Facebook Groups

If you are a Facebook group admin and want to allow anonymous posting in your group, here are simple steps to follow to turn on the feature.

Go to your Group Settings on the Admin Tools left sidebar. To enable Anonymous Posting, click the pencil icon next to it in the Features box.

Posting anonymously is permitted. Toggle it off at any time to avail the previous group settings.

👉Remember,  when you toggle it off, any anonymous posts now / previously in the Group will disappear. The posts will be restored once the feature is reactivated). Anonymous posting will strengthen the community and make it more valuable to members, which paves the pathway to its success.

Once the feature has been enabled, group members will have the option to create an anonymous post. The procedure for posting anonymously in a Facebook group on a desktop is straightforward. All you have to do now is follow the steps outlined below.

The post will be displayed in this group without a name. The name will still be visible to the admins and moderators of the Group and Facebook's systems.

After accepting this warning, users can write something anonymously, including thoughts/activities like they would in any other normal post. Polls, events, and prompts can be created by anonymous posters.

Admin will be notified if a Group Member desires to post anonymously. In the Pending Posts section of your Admin Tools panel, you can approve or deny their post.

You can post anonymously on a Facebook Group via mobile too if the Group allows anonymous posts.

Posting anonymously in a Facebook group is a great way to exchange information and express yourself without having to reveal your identity to other members.

Anonymous posts can protect you from harassment if you're posting about sensitive personal matters that may be unpopular with other members of the community.

You might think of it as a powerful technique to get your voice heard without having to be visible.

👉The feature can be enabled or disabled as many times as you want without limitations. However, if you disable it, all previous anonymous posts will be deleted.

👉Facebook gives no warning or indication that this would occur when you turn it off (something we would like to see rectified); thus, it's a case of recognizing that's the case after it's already occurred.

👉Fortunately, if you activate it again in the future, all past anonymous posts will reappear and be accessible within the Group. But you won't be able to keep them if you decide to turn them off permanently.

You can save Facebook questions answers with a single click? Groupboss can help you to automate this task.

Written By
Sami Sadith
Sami is a content writer & loves to read. He enjoys writing about topics such as productivity, viral marketing and growth hacking. Allowing himself to create his unique visual style, but still allowing people to recognize it. 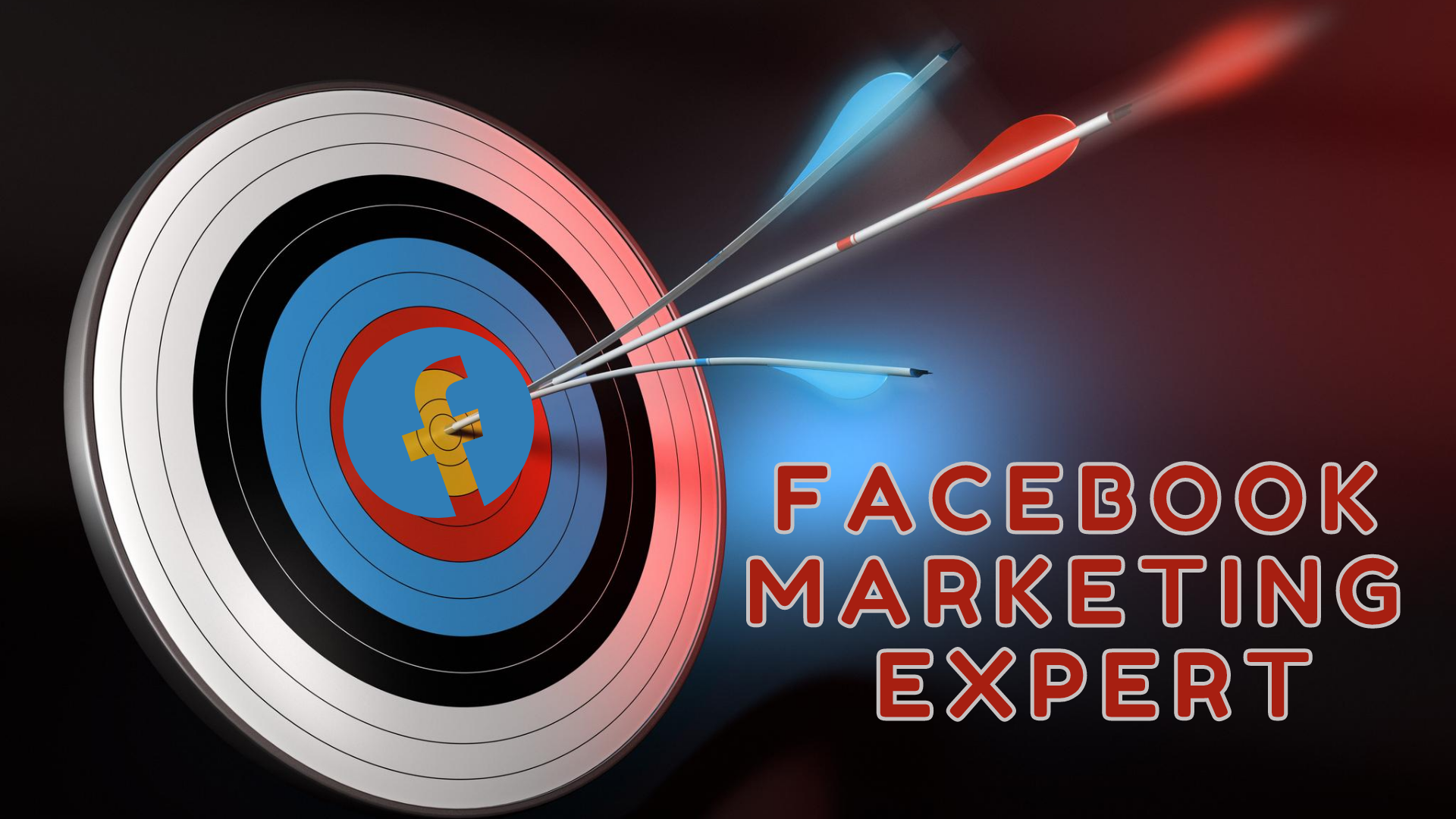 Marketing experts on Facebook are highly valuable because of their deep expertise. This article discusses how to improve your skills and become a Facebook marketing expert. 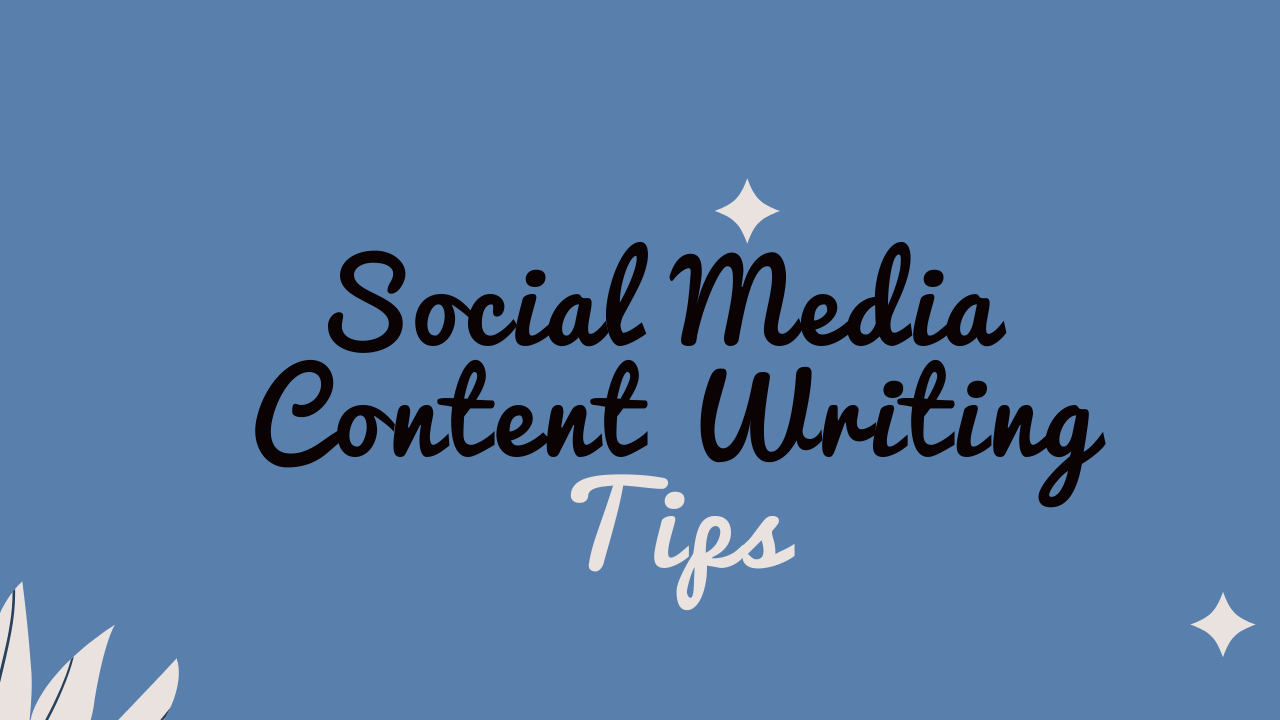 Get the best tips on social media content writing. 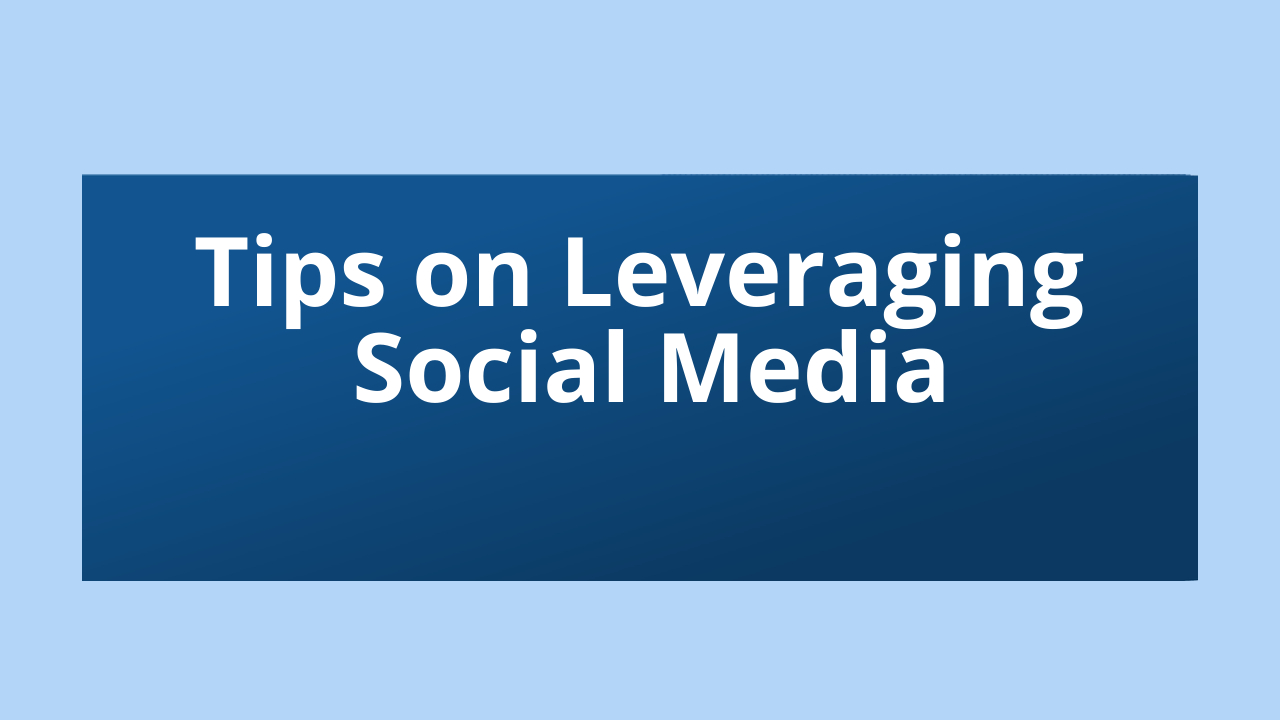