Not a long ago, we used to use Facebook groups just for social causes. We created groups for family members, to connect with schoolmates or just for fun through memes and internet virality. Facebook groups were a source of connection, critical social ties, and that's it! But not anymore.

While these groups are still prevalent alongside thousands of groups of no specific use, intelligent and tech-savvy business owners nowadays create a new horizon to expand their business through Facebook groups. The world is getting busier and more populated. Harnessing the actual value of time through the most trustworthy people is a daunting task now, and technology leads us to multivariate pathways that might not be fruitful all the time. Yet, the world's biggest communication platform gives you a shot to click things for you. Facebook groups are no longer bound in making holiday schedules, but it provides you an array of opportunities that enables you to excel in numerous capacities.

There ain't no such thing as a free lunch, but now it is! A Facebook group can provide you with a plethora of opportunities. You will eventually know them all at the end of this article but before that, acknowledge you're getting them without costing a penny! You will get the outcome that was initially desired, but they won't cost you a dollar when you make it through Facebook groups. Grab the free lunch!

Remember the number of dollars you paid Facebook to run a page? Make those dollars count by creating a Facebook group and driving people towards your page. These are hard-earned money, and you can't just let them waste in the trash box. A Facebook page is generally owned media, yet you need to target your audience and pay Facebook accordingly for your urge to hit the success bar. But before that, give it a try by opening a Facebook group that would contain the target society where you intended to put the investment. Drive them towards your page, and that's it. Now the dollars talk!

Facebook group is a well-constructed platform that brings together the people you need for developing your business. People might be from diversified backgrounds, that's not an issue. But this diversity might push them to converge on a platform because they might need the same product! Be the captain of the converging ship, let them know who you are, what you sell, and then see how a mere Facebook group generates cash flows for your business. The network pays off, so build it where the base is strong.

4. Less to NO Advertisement

Facebook pages are fantastic, but the annoying advertisements are awful. While a Facebook page can generate revenue for your business through continuous ads, these ads can demotivate people to pay a visit the next day.

Facebook groups, on the other hand, don't show a lot of ads. Most of them don't have any ads! It's an advantage Facebook groups enjoy over Facebook pages. So, open a group and let your customers roam around it without interruption!

Customers are king. They aren't just happy purchasing your goods and going home with them. They have complaints and dissatisfactions. You can't let them down as you declare them kings in the first place. Post-purchase activity is a significant issue we often forget to look after.

A Facebook group could be a resounding platform for serving your customers beyond the purchase stage. Let them raise their voice! Let them find out the flaws in the group in front of thousands! It would help you grow in the longer term. A company that knows how to expand won't lose an angry customer; it re-earns the angry customer.

Keeping up with respect towards diversity, we also need to focus on growing a business where like-minded people thrive together. There goes a proverb- "too many cooks spoil the broth." That's true, but not when we create the symmetry in the most synchronized way.

Likeminded people are needed to grow a business as they don't spoil the moments for you. They appreciate, celebrate, and rejoice in your success. They stood for you when you needed them the most. By like-minded people, we are meaning those loyal customers who brought you to the position you are guarding right now. Create a Facebook group, get these people together, generate the words of mouth, and see how things start improving exponentially.

Now that you brought like-minded customers and allowed the influx of diversity in the group, it's time to acknowledge the value the brand owners deserve.

Who are the brand owners? It's not merely the brand founders and controllers. The ultimate value of a brand relies on customers, and they own the brand. As we can see on a Facebook page, these customers are known as fans and followers who like and follow that brand. In the case of the group, it's not the same thing. A group contains the customers who are its members. The word 'Member' provides the people in the group with an identity and creates a sense of belongingness. The group admins and moderators should acknowledge that and definitively value the members.

From the last point, we saw how a group could provide more value to customers. The members of a group have a voice. In the case of a page, the page owner rules it, and the customers see what they are shown. The mere interaction in the comment box or inbox doesn't suffice the communication needs.

But a Facebook group is more than that. It provides the opportunity to post, share and vote. A customer might have feedbacks and complaints. On a Facebook page, they hardly find a way to break through. On the contrary, a Facebook group lets the customer be the trouble-finder or sometimes the troubleshooter. That's how a more interactive and practical communication space is created in the Facebook groups.

9. Test your ideas and validate

Do you want to bring a new product or service to the market? Do you want to know in advance how much response you'll be getting? The Facebook group could be the best possible platform to test your idea and getting the validation behind bringing novelty.

Facebook groups have a poll feature where the poll owner can see how many votes are cast for and against a motion. An open-ended idea might contain numerous options to vote for, and a group member can add a new option to vote. Thus, if most people generally welcome your concept, you can take a shot. If the opposite happens, you won't lose the money you were supposed to put into your brainchild idea. No doubt, it's a win-win situation.

10.  Collect ideas in one place

A Facebook group can enable you to bring all the ideas of the relevant people together. Many of your group members will have such thoughts in mind, which, if you can implement, would take your business to a different extent. That's why notifying about the flaws through customers complaints could be a blessing.

While you can also generate ideas through myriads of processes, this platform brings those for free. The scattered idea in your page's comment box, inbox, and other media is worth collecting but time-consuming and a super strenuous job. So, create an account and see the magic by yourself!

11.  Collect the required information in the first place

While adding the people in your group, you can provide a three-question questionnaire. This questionnaire should be made analyzing what information is necessary to have and what not to. A member who would like to join the group voluntarily or through a friend's invitation has to answer these questions. So, it means that he is eager to be a member considering his interest. Grab the opportunity to ask the requester politely what you need as information.

Now you can leverage the information to take further steps.

A Facebook group will give you the chance to generate leads and prospects for your business. The questionnaire you designed intellectually to get information that provides you with a business edge is the weapons.

Note that it's tough to manage all the information at times. Storing the info and approaching the prospects is not a walk in the park. Using Customer relationship management software like Groupboss, can help you save your precious time and effort.

To conclude, Facebook groups are no longer limited in our social needs. They are thumping the other platforms and cruising to provide the business owners with relative ease and breathing space. Nowadays, the breathtaking success stories of many  online ecommerce platforms are once developed through these groups, and a group in Facebook can provide you with wings to fly higher than you could ever imagine. So, what's stopping you not to give it a try? Open a Facebook group today for your business and let your business get an ever-glowing flourishment. 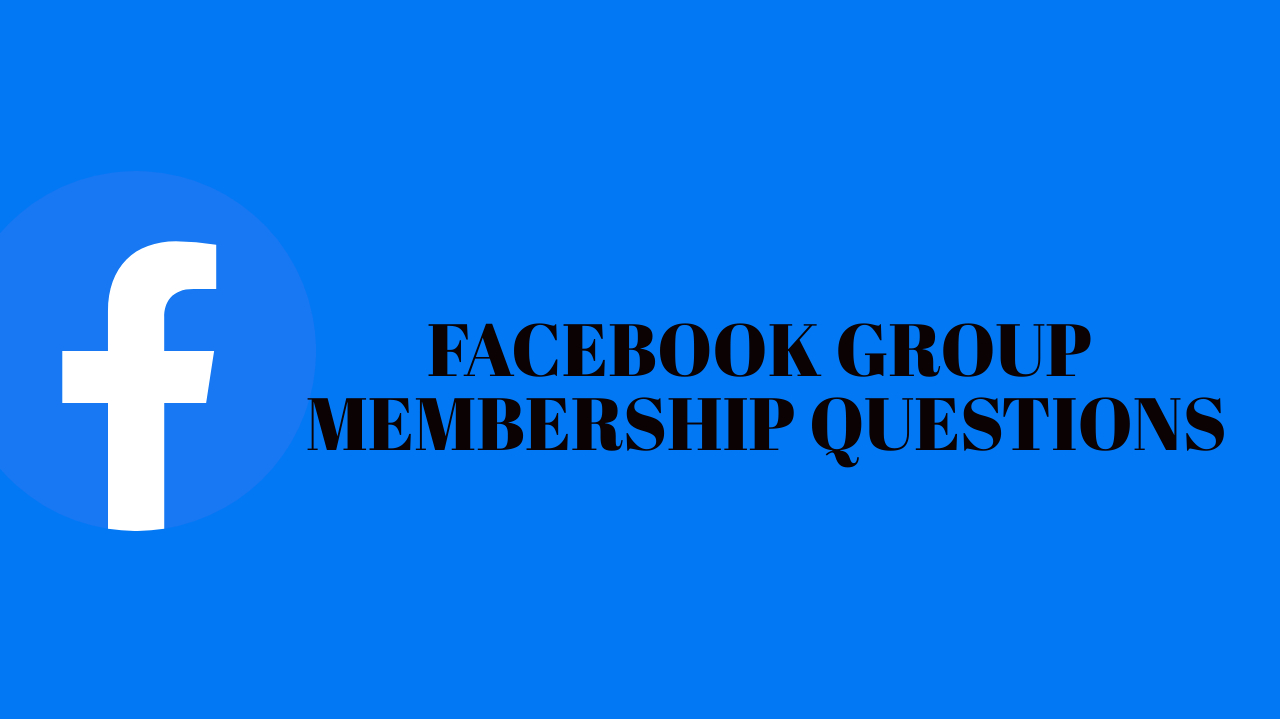 Facebook group can be a great place to build a community of like-minded people. Many business owners are creating a Facebook group to handle their businesses and they set Facebook group membership questions to filter the new members. This article is going to give you detail idea on Facebook group 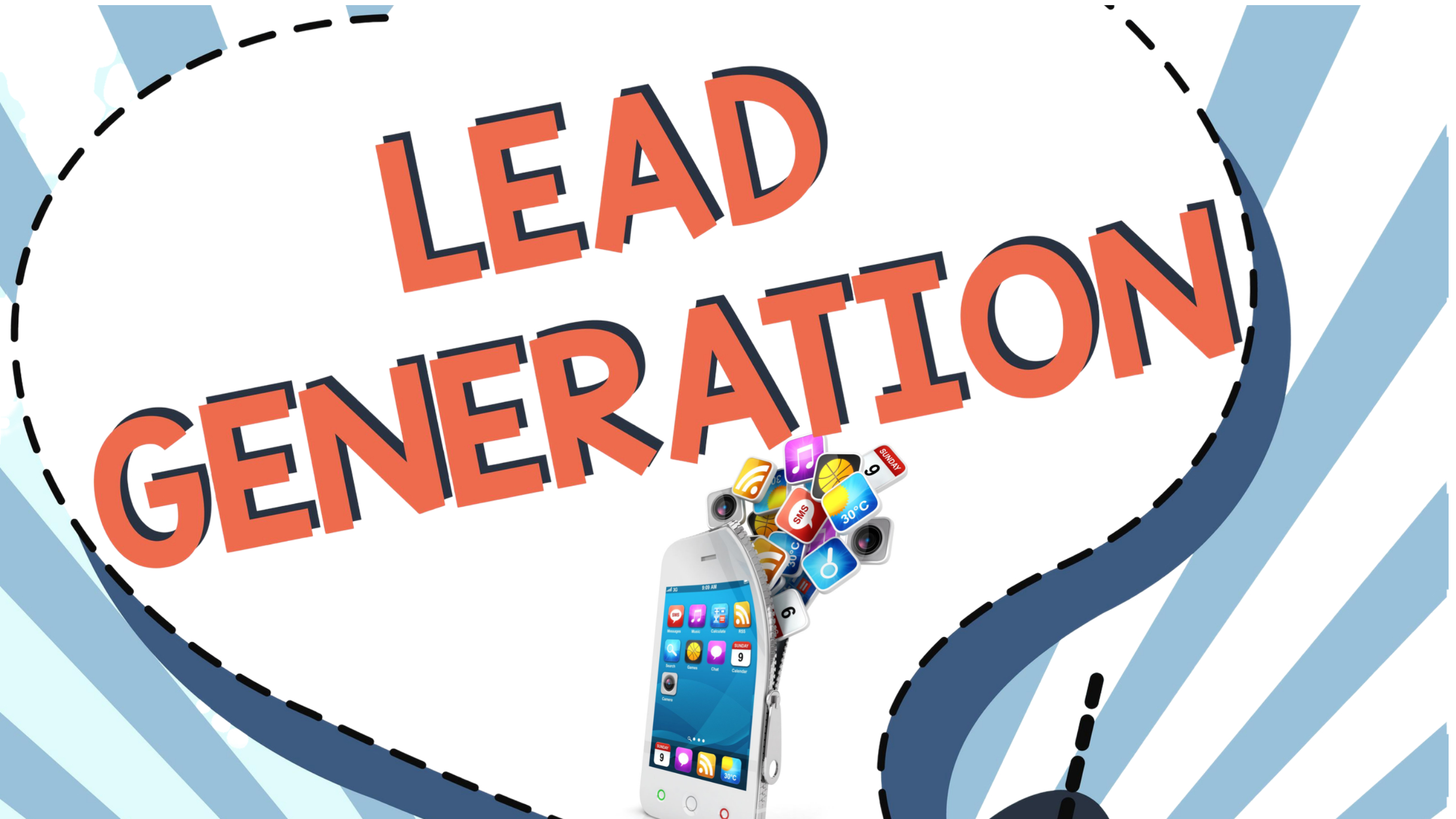 Know the best tips to generate unlimited leads from the social media platforms. 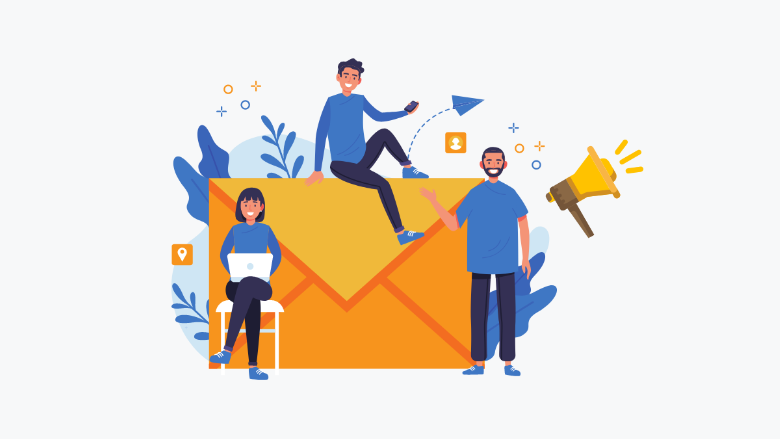 If you want to build your first email marketing list, Then, you have come to the right spot. Hee we will discuss some proven tactics to create an email list that counts and suggets Top free email marketing tools that you should know.